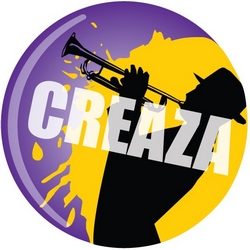 Creaza will be at BETT 2010. The world’s largest educational technology event will take place 13 - 16 January 2010 at Olympia - London.

Creaza will be there every day at Stand V26

Creaza will also be a part of Stand J10 where you will find Fronter UK.

On January 13th the winners of BETT Awards will be announced during the BETT Awards event. Creaza will be there competing about the title.

We look forward to talk with you at our stand.

END_OF_DOCUMENT_TOKEN_TO_BE_REPLACED 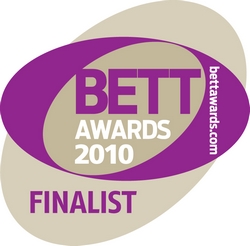 BETT - the world’s largest educational technology event arranges BETT Awards every year. The Awards have a long and thorough evaluation of all products both technical, pedagogical and academic. This evaluation is done by 80+ judges on all products. The shortlist (finalist) was released on November 12th.